NSW is preparing to stop the use of single-use plastics.

To drive home why it’s so important to stop and switch, a new campaign will highlight the impact of single-use plastics on marine life. 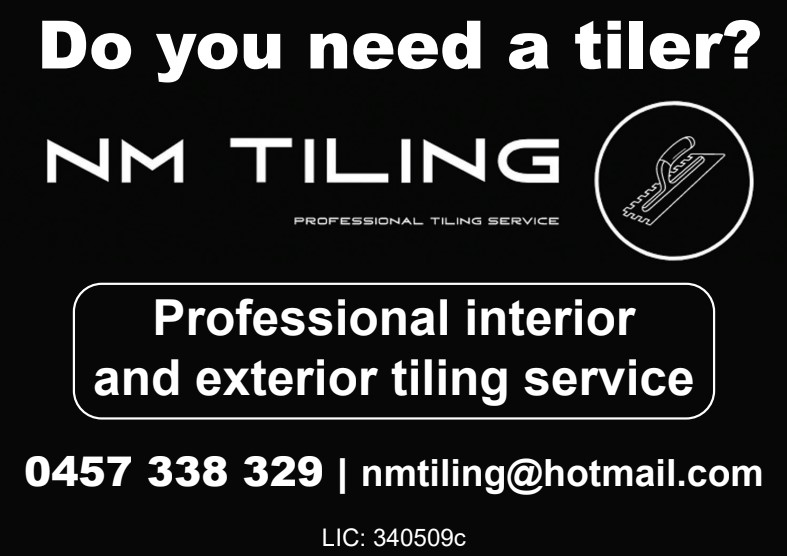 Shocking images of plastic pollution in the ocean and a turtle choking on a plastic bag feature in a thought-provoking new ad campaign released ahead of the NSW government’s ban on single-use plastic in November.

Environment Minister James Griffin said the confronting images are an important reminder of why the state is banning certain single-use plastics.

“Our new Stop it and Swap it campaign is a stark reminder of why NSW’s single-use plastic bans are essential for our environment – as consumers we all need to change our behaviour,” said Mr. Griffin.

“About 95% of litter on beaches and waterways comes from suburban streets, and the vast majority of that litter is single-use plastic.

“It’s a horrific prediction and a call to action to ensure our wildlife, like the turtle featured in the campaign, can have a brighter future.

“NSW’s plastic bans are just the start of our massive move away from single-use plastic, and they will prevent 2.7 billion pieces of plastic waste from entering the environment over the next 20 years.”

Plastic packaging and single-use plastic items make up around 60% of all waste in NSW, which is why the NSW government is banning more single-use items from of November.

Taronga Wildlife Hospital’s Rescue and Rehabilitation Coordinator, Libby Hall, said she deals with a range of wildlife cases each year, and unfortunately many of them arrive in Taronga in suffering from the effects of plastic ingestion.

“Just recently we admitted a green sea turtle hatchling who was only a few weeks old and had been excreting plastic for several days after arrival,” Ms Hall said.

“While thankfully this little newborn is still with us, sadly many have not been so lucky and it reminds us to reflect on how our actions can have such devastating effects on endangered wildlife.

“Nearly every sea turtle we encountered had been touched by the plastic in some way, either through ingestion or entanglement.

“Many of these animals have died and only a few survive.
“So if you have the choice not to use plastic, please don’t use it.”

The Stop it and Swap It campaign’s easy-to-understand message aims to raise awareness of single-use plastic bans and will be translated into multiple languages ​​to reach diverse communities across the state.

As a destination where turtles can be seen in the harbour, it is vitally important that Port Stephens is clean and green and that each of us is focused on ensuring that plastic does not end up in our lanes navigable.

Earlier this year, Sea Shelter released a green sea turtle at Fly Point that had become entangled in fishing line and subsequently lost a fin.

Sea Shelter is located at Irukandji Shark and Ray Encounters and the marine biologist led charity works with the Taronga Zoo and Port Stephens Koala Hospital team to help and care for injured and sick turtles in our area .